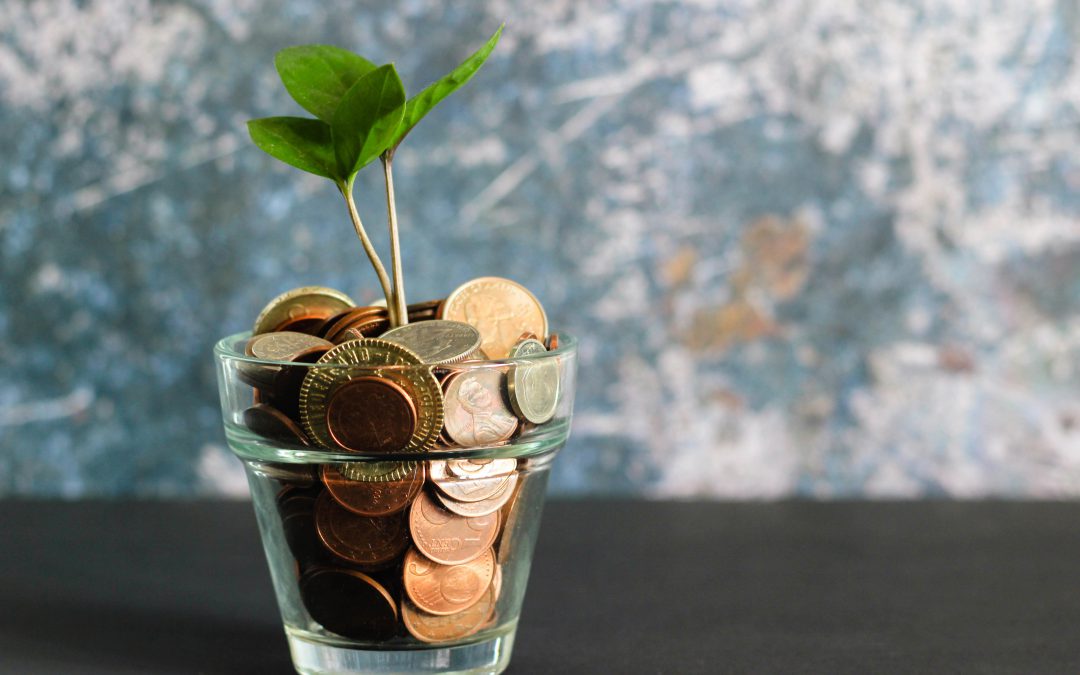 The Bank Indonesia’s survey on households’ balance sheet in 2010, indicates roughly 34,72% of the Indonesian households do not have any saving account (financially excluded in terms of saving). Of the total low-income households interviewed during the survey, there is an only 12.19% household with saving accounts in banks.
Bank Indonesia has been designing various policies to improve the financial inclusion in Indonesia. In particular, Bank Indonesia has developed the National Strategy for Financial Inclusion (NSFI) to provide better and integrated financial inclusion programs and initiatives, one of which is through TabunganKu program.
TabunganKu has a great potential to reach the untapped market segments and brought the unbanked into financial folds due to its simplicity in administrative procedures. TabunganKu is a follow-up program of “Ayo ke Bank” which aims to encourage people to use banking financial services.

In particular, the objectives of TabunganKu impact assessment are: 1) to gather the perception and the experience with the rollout of TabunganKu; 2) to assess whether TabunganKu has been success in promoting wider access to financial services and banking in particular; and 3) to measure the profitability of TabunganKu product which highly related to its sustainability.
DEFINIT is appointed by the World Bank and Bank Indonesia to carry out a survey in 8 (eight) provinces, i.e (1) East Java, (2) Central Java, (3) West Sumatera, (4) North Sumatera, (5) West Nusa Tenggara, (6) East Kalimantan, (7) South Sulawesi, and (8) North Sulawesi.