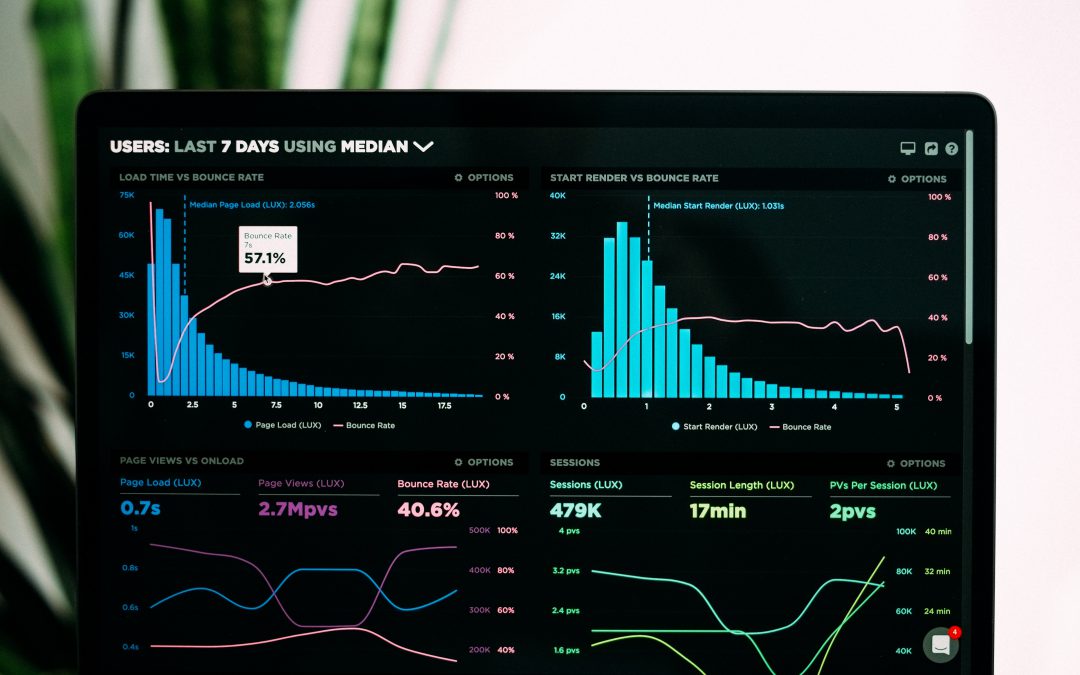 In 2007, the Government of Indonesia started the Family Hope Program (Program Keluarga Harapan-PKH) with the purpose of improving the quality of human capital by providing cash transfers conditional on household accesses specified health and education services. As a pilot project, PKH was implemented in seven provinces. In 2014, the PKH was expected to reach 3.2 million households in all provinces in Indonesia.

To be a recipient of PKH, a household must have at least one of the following criteria: has school-age children (6-15 years old), or has children less than 18 years old but still in the process of finishing the basic education level; has children under 5 years old (infants and toddlers); and has a pregnant or nursing mother. If PKH-recipient households no longer meet the above criteria, their welfare has improved and no longer categorized as poor, or if they have received the PKH benefits for six years, these households will no longer be eligible for the PKH benefits. Those that still qualify as beneficiaries after six years will be given an extension of time (called the transition period) for additional three years. After this transition period expires, the PKH beneficiaries will automatically be considered to graduate from PKH. Therefore, a graduation strategy is needed to be able to prevent the adverse effects of graduation from this poverty alleviation program.

One of the strategies for facilitating the PKH transition families is to provide additional supports to ensure that the household can build their pathway out of poverty within three years. The support that could help them to have productive household business is in the form of social economic empowerment program called Kelompok Usaha Bersama (KUBE). KUBE is administered by the Ministry of Social Affairs since 1983. KUBE provide grants or in-kind benefits for groups of very poor households to help them to participate in economically productive activities. KUBE program is conducted concurrently with PKH program in order to empower PKH beneficiary households that are in the transition period, hence they could have more sustainable livelihood. The hybrid of KUBE and PKH program is referred to as KUBE PKH program.

In order to determine the effectiveness of KUBE-PKH program, the initial condition of the potential beneficiaries of KUBE-PKH program is evaluated by implementing the Baseline Data Collection KUBE PKH project. This data collection was conducted by DEFINIT and Arah Cipta Guna (ACG) and was funded by AusAID under Poverty Reduction Support Facility (PRSF) program that is managed by GRM International. This project was conducted under close coordination with the National Team for the Acceleration of Poverty Reduction (Tim Nasional Percepatan Penanggulangan Kemiskinan-TNP2K). This project consisted of two types of surveys, namely quantitative survey and qualitative survey. The quantitative survey conducted in four provinces, those are West Java, East Java, North Sulawesi, and East Nusa Tenggara and consist of two types of survey. The first quantitative survey was a village facility survey (mini PODES) to 278 villages in the above four provinces where the sample of the surveyed PKH families are residing. The second quantitative survey collected the data of 4,400 PKH transition families in the above four provinces. Meanwhile, the qualitative survey was conducted in six villages in three provinces (West Java, East Java, and North Sulawesi). The qualitative survey provides a more complete picture on the village level about the conditions faced by PKH beneficiary households.

The data gathered from this survey will serve as baseline condition prior to the implementation of the KUBE-PKH program. The baseline data will be compared with data that will be collected a few years after the implementation of KUBE-PKH program in order to evaluate the impact of the program on the several socio-economic aspects of the beneficiaries and their families.